Doctor Who – Series 11, Episode One Review

This is a spoiler filled review and I won’t be making any effort not to talk about any important plot points.

It was an interesting opening – a bit of mystery over why Ryan can’t ride a bike and over who the Greatest Woman Ryan ever met is. We’re supposed to believe it’s The Doctor, the cynic in me knows that isn’t the case but what the hell, I’ll throw you a bone Chris Chibnall.

The interesting opening turns into a brave start. No doctor, no TARDIS, no exposition from the last series and a brand new accent that isn’t heard that much on TV in general, least of all on Doctor Who.

Side note: At this point, not quite sold on the accents and I’m missing Cardiff a little bit.

This really is a refreshing start, both in storyline and style. There is no denying that this is a brand new Doctor Who with a more grown up filming style, narrative structure and characters. Onto a little character exposition for our new companions. To be honest, I could take or leave this. But seriously Ryan, don’t touch the glowing stuff in the sky, that’s clearly a bad move… 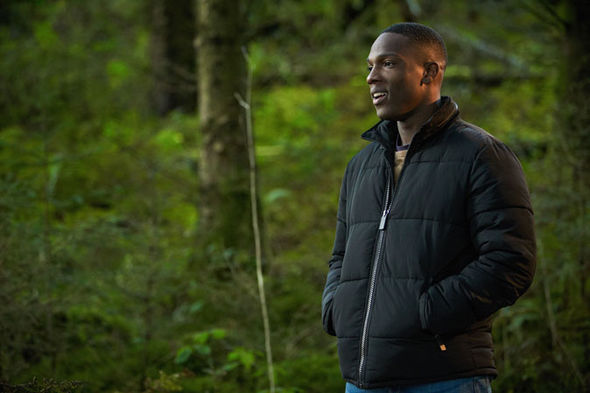 Some nice suspense building and a meeting of someone that seems insignificant but will become important later! Almost 10 minutes in and we finally see The Doctor. This is the first time we get anything that is recognisably Doctor Who. We get some brief dum dum dums and a bit of Tennant-esque dialogue. Also, for those long time fans we know the Doctor fell out of the TARDIS, and therefore through the roof of the train, and we know that during regeneration the Doctor is suffering a lack of energy and missing parts of her memory.

Side note: Loved the passive aggressive f**k you to all the people that said the doctor couldn’t be a woman.